This award, established in 2000, is for the recognition of an individual who has made a substantial contribution to the technology of navigation and positioning equipment, systems, or practices. It is to recognize the best paper, in honor of the late Walter R. Fried, presented at the Position, Location and Navigation Symposium (PLANS) conference.

A maximum of $1,000 USD of the award funded from the Walter Fried Endowment distributed as follows: 1) single author who presents the paper at PLANS: $750 USD and plaque; 2) two authors: presenting author receives plaque and $400 USD, second author receives certificate and $350 USD; 3) two authors, jointly presenting the paper at PLANS: both authors receive plaques and $375 USD. Any cost over $1,000 USD will be borne by the PLANS Conference; 4) three or more authors: first two authors receive either what is authorized in #2 or #3 based on the presentation circumstances and the Selection Committee’s decision. Third and any additional authors receive certificates without any stipend. Award is biennial.

Funded by an endowment provided by the family of Walter Fried, and administered by the IEEE Foundation. Walter was an IEEE Life Fellow and served on the PLANS Executive Committee and the AESS Board of Governors for many years. His last responsibility was VP for Technical Operations, which included oversight of the AESS Distinguished Lecturers Program and the AESS Technical Panels.

Walter R. Fried Walter Fried was born in Vienna, Austria in 1923. He immigrated to the United States at the age of 17 and first resided in Cincinnati, Ohio. During World War II, he served in the U. S. Army in Europe as a translator and interpreter. After the war, Walter earned his engineering degrees at the University of Cincinnati and Ohio State University. Walter’s first professional job was at Wright Field in the then new field of airborne radar. His next job was at the General Precision Company in New Jersey where he contributed to the development of multi-beam Doppler radar for navigation system applications. This was followed by an assignment as Chief Scientist for the F-111 avionics at the North American Autonetics Division in California where he was also involved with the beginnings of the GPS program. He then became the Technical Director at Hughes Aircraft for the Relative Navigation portion of the Joint Tactical Information Distribution System (JTIDS). In recognition of his professional engineering accomplishments, Walter was elected to be a Fellow in the IEEE in 1981 “for contributions and technical leadership in the development of Doppler radar and relative navigation systems.” During his distinguished career, Walter generously volunteered his time to the IEEE Aerospace Electronics Systems Society (AESS) by serving on the Board of Governors for many years and coordinating the activities of the AESS Technical Panels and the Distinguished Lecturers Program of which he was also a participant. He was the AESS representative on the PLANS Executive Committee since the first conference in 1976 until his death at 75 in 1998. Walter lectured widely throughout the world on navigation topics and was also well known internationally, for his work as a co-editor of both the 1st and 2nd editions of the important reference book "Avionics Navigation Systems".

Generally accepted criteria for publication in archival journals: technical content, innovation, importance and timeliness of the subject matter and conciseness, clarity and completeness of the written material.

Papers that are submitted for the current year’s PLANS conference in sufficient time to be judged by the Award Selection Committee are eligible. The awardee’s paper must have been selected to be published in the current year’s PLANS Proceedings, and he/she must attend the symposium to both present the paper and receive the award. If multiple authors are listed in the paper, the primary author and winner of the award will be considered the person that will be presenting the paper at the PLANS conference. Only one plaque and one check will be issued to this winner.

* technical content
* innovation
* importance and timeliness of the subject matter
* conciseness, clarity and completeness of the written material.

The paper must appear in the proceedings, and must be presented by the lead author (who must be present to receive the award at the PLANS Awards Luncheon on Thursday). 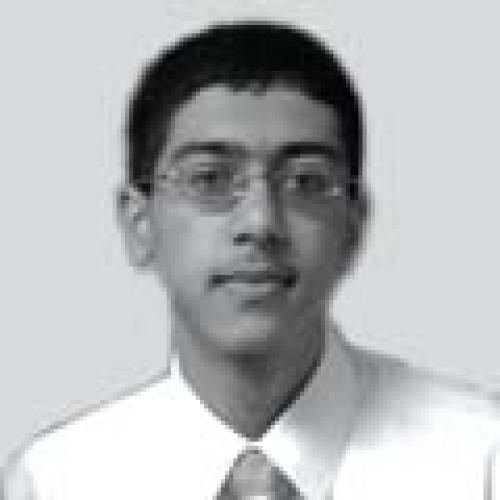 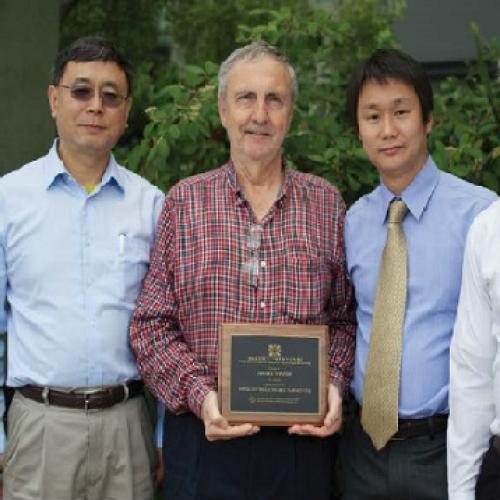 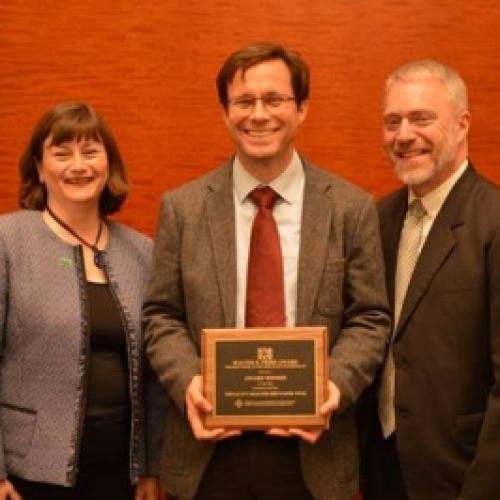 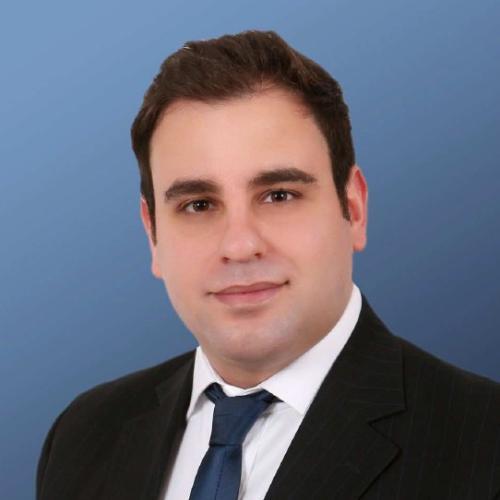