January 2023 marks the 50th Anniversary of the IEEE Aerospace and Electronics Society. We celebrate the Society's last 50 years and look forward to the next 50.

The field of interest of the IEEE Aerospace and Electronic Systems Society (AES-S) is the design, integration, test, and analysis of large, complex systems consisting of major subsystems that contain dissimilar electronic devices. Its members work on telemetry systems, sensor systems— such as radar, guidance, and navigation—, avionics, space systems—including manned and unmanned vehicles and communication satellites—, military systems, power systems, and auto-test systems. As such, it is one of the broadest IEEE Technical Societies. It also has perhaps the most complex history of any Technical Society. The Society began exactly 50 years ago, when a group of radio engineers got together to organize conferences on technological issues that had grown out of World War II aerial warfare and then formed the Professional Group of Radio Telemetry and Remote Control of the Institute of Radio Engineers.

Check out our collection of historical videos! If you would like to share an interview in our History Corner, email the Operations Manager at (Click to show email). 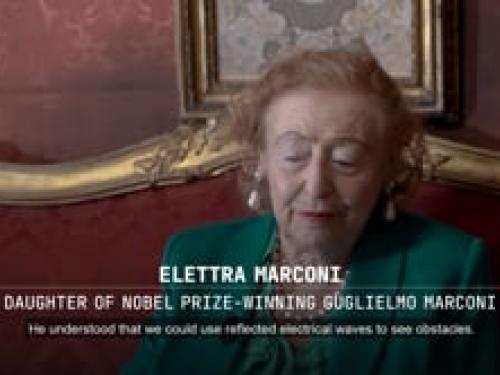 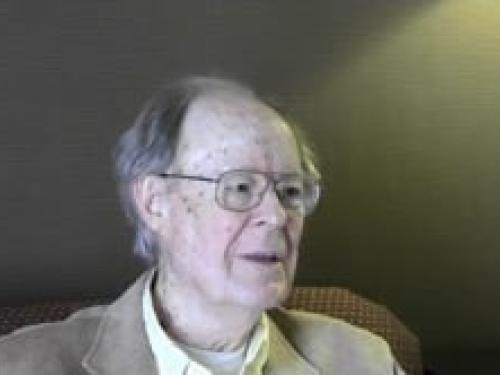 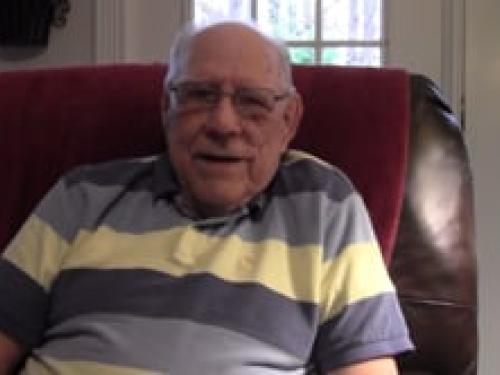 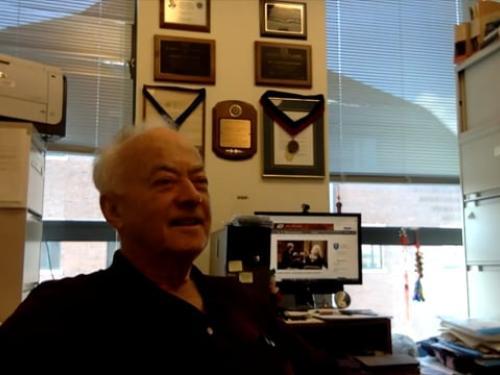 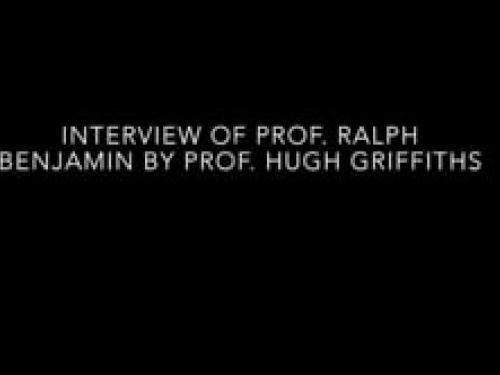 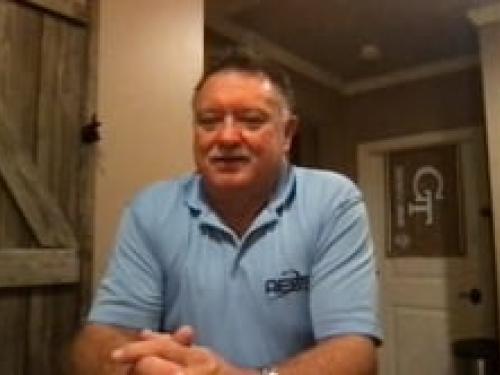 In 2019, the AESS Quarterly Email Blast began to include its History Column in each issue featuring important advances in technology and events in aerospace.

History Column: Giovanni Ansaldo and the Algebraic Equations in the XIX Century