Established in 1979, this award is to recognize and foster excellence in clear communications of technical material of widespread interest to AESS members, and in doing so, to honor the contributions of AES Transactions Editor-in-Chief  Emeritus Dr. Harry Rowe Mimno to the AESS and IEEE for over 50 years. The award is to the author of a paper which is primarily tutorial (including surveys), speculative, or which advocates new ideas or principles tending to promote debate. It is selected from among those published in the IEEE Aerospace & Electronic Systems Magazine. Prior to 1987, the Mimno Award was made for contributions to IEEE Transactions on Aerospace and Electronic Systems.

We urge our Magazine readers to participate and continue the tradition of excellence. If you have read a paper that you feel is outstanding (and it does not matter if you are acquainted with the authors) please consider nominating it.

The procedure is simple: send a letter or email to the Editor-in-Chief explaining the rationale for your choice and arrange at least two endorsers to submit supporting letters. The evaluation criteria are important as an advancement in state-of-the-art, originality, quality, and scholarly character. By making a nomination, you will not only show your respect for the authors (and possibly give great help to some deserving careers) but also honor Mr. Mimno.

$1,000 USD (shared equally between multiple winners) and a plaque for each winner. Up to $1,000 USD (to a maximum of $1,500 USD for multiple awards) to attend the award ceremony can be authorized by the AESS President.

Funded by the IEEE Aerospace and Electronic Systems Society

At a convenient IEEE AESS conference

Excellence in clear communications and widespread interest to AESS members.

An Overview of Cognitive Radar: Past, Present, and Future

How engineers can conduct cost-benefit analysis for PHM systems

Moving towards a more electric aircraft

Radar: A Case History of an Invention 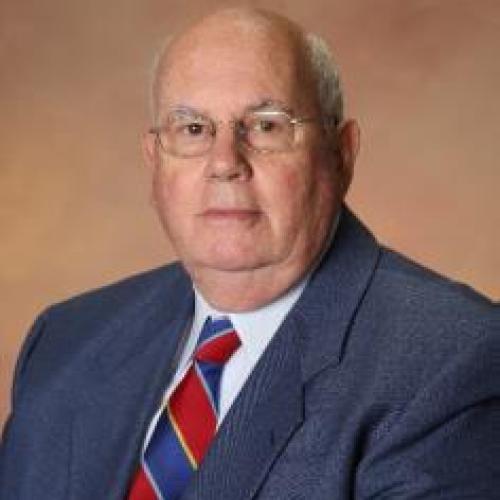 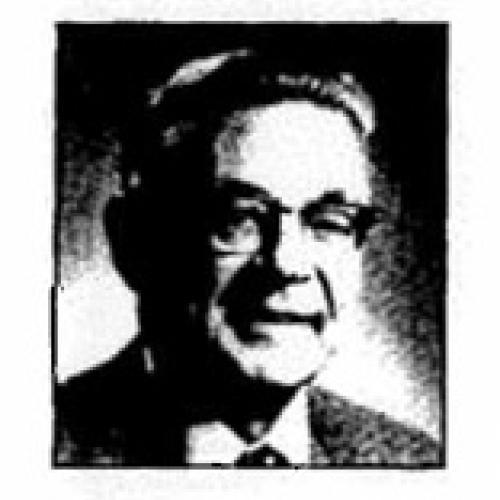 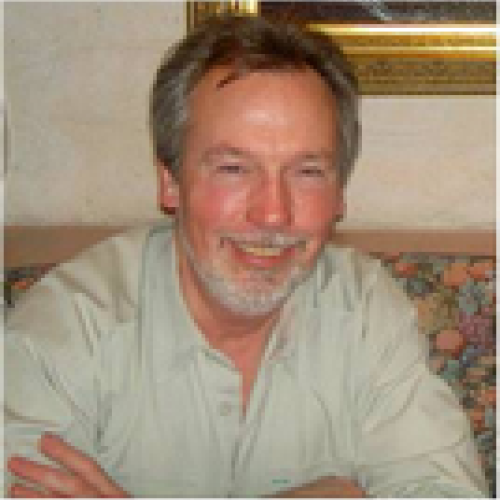 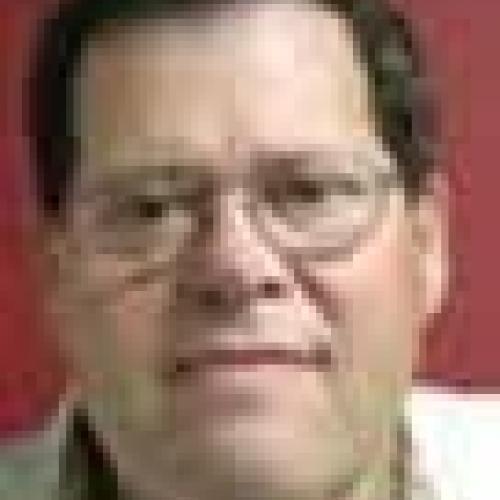 "The Laser BMD and Other Radiant Energy Weapons: Some Thoughts"